I will say this until the day that I die…the cycle repeats it’s self until the lesson is learned. The kicker is that when the cycle comes around again, the stakes are higher. It’s more difficult to navigate and you get the added self-resentment that comes when you realize that you should have done something the first or the second time that you saw the problem.

I am not a stranger to Divorce. So when I find myself here once again, having created nearly the same scenario that I got myself out of the first time, I must pay attention to what life is attempting to teach me. I must drive through and surrender to the lessons that I’m learning because at 42 with so much potential ahead of me in my second half of life, I cannot in anyway shape or form ever be here again.

To say that I was asleep at the wheel emotionally would be an understatement. There was so much that was wrong inside of my relationship to myself, that externally I allowed nothing but disrespect into my life. I had a marriage where I was being used, I had extended family that were beyond disrespectful to me, I had friendships that were only so out of any sort of convenience that I could provide to them, and I had a boss that one day all of a sudden decided that despite my glowing review, I needed to be crushed like a bug. I was running out of energy to fight so many fires as I was all on my own, even while in a marriage. Still – I did nothing about it.

Eventually, God sent me a strong message through another person. A person who knew who I actually was because they met me at 21 when I was brimming with high ideals, courage and didn’t know enough about life to ever doubt myself. What transpired next was equivilant to 10 years worth of changes happening within 120 days, and me having to find it within myself to quarterback all of it while learning on the fly how to keep my emotions in check. I had no choice but to surrender to it all.

The lessons this person taught me, and how I learned them are far too valuable to ever let go to waste. I have to live my life the way that I was sent here to live it all while keeping what I learned in mind forever. Life lessons do not have to be so harsh, and the only way to keep them from being so is to pay attention to the red flags that you get to see early on.

My above lessons can come down to one thing: When someone shows you who they are, believe them. That’s lesson #1. Sure people can change, sure they can grow, but when you give them not only so many chances to do so, you set the example for them and they continue to not match your energy, you leave. I was lucky that not only this person pointed out to me how I was falling short, several others that I trust did the same thing. Though they don’t know eachother, they all said the same thing to the point where I had no choice but to take action. The action hurt. It hurt me badly. But it’s either this temporary pain, or a lifetime full of it.

There is no use in fighting against the current because you will surely drown. Just surrender – it’s peaceful while floating among the chaos.

If you are accessing my work, then you are being called to reach higher…

Life's Complications Simplified. Been there, and done that. Came back around again because I didn't learn the first time. Now I'm documenting not only my lessons for my own personal reference, but so others can walk around the potholes that I fell into more than once. Use my stories as a guidebook - nothing will make me any happier and it will make it all worth it to me. View all posts by Jenna Prosceno

What are your thoughts and ideas? Cancel reply 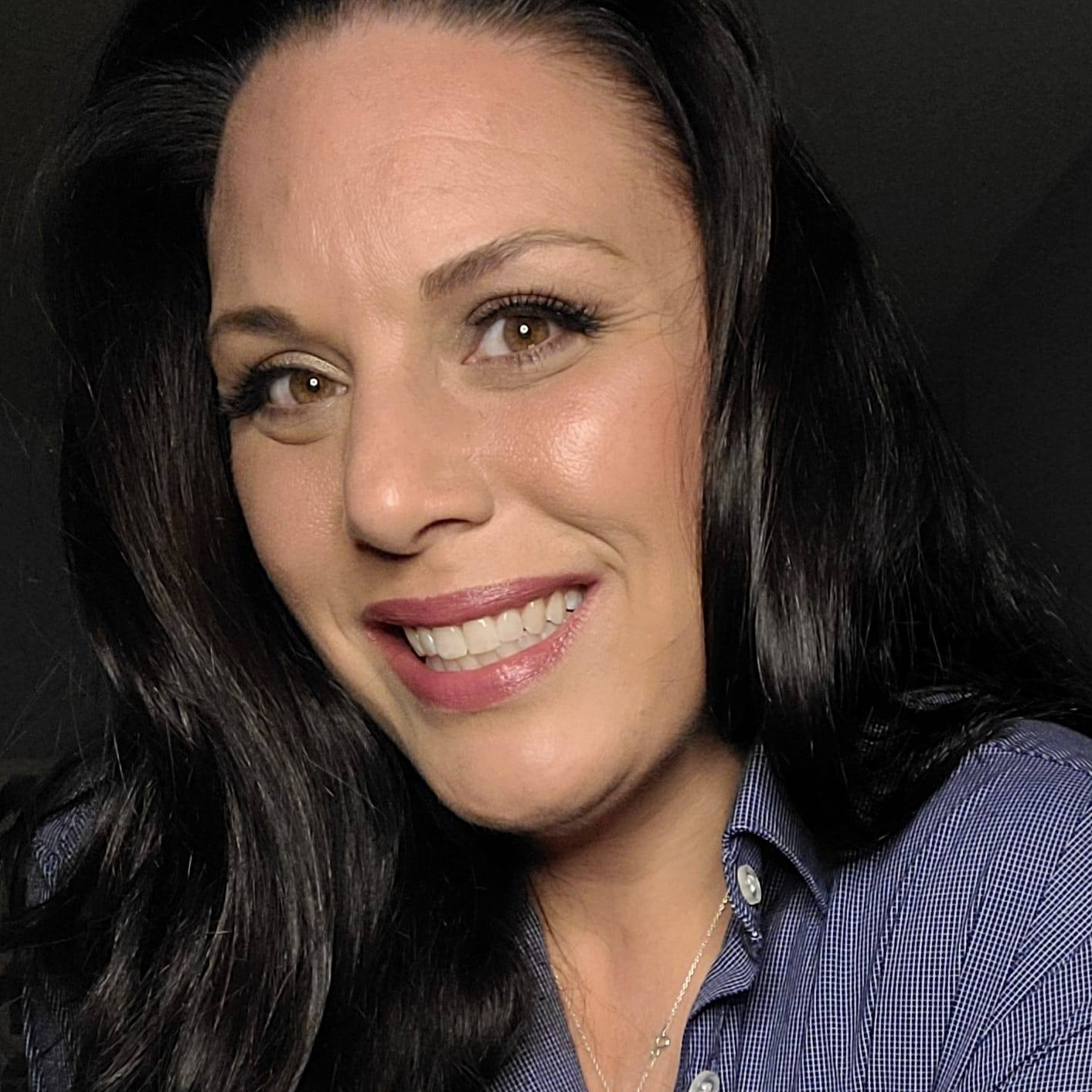